Whale watching in Seattle- Everything you need to know

From insects so small you can’t see them, to creatures so big you could crawl through their arteries, the Earth is full of vibrant, amazing creatures. It’s incredible when you realize that all these creatures function the same as humans – they breathe, they eat, they sleep, they reproduce.

So when you’re in Seattle, go whale watching! It’s a fun activity that’ll take you outdoors and help you meet new people, and seeing a whale for the first time is an amazing feeling. Most people know whales are enormous, but they underestimate just how large they are – because we humans can’t fathom something that big being a fish (and being able to swim!).

So today, we want to talk about whale watching in Seattle. We’ll cover the best time of year for this activity, the different types of whales you can expect to see, how much it costs, and what you should do on the trip. Enjoy!

Different types of whales, and the best time to observe them

The Puget Sound area is thriving with wildlife, with birds, seals, large animals, rare insects and, of course, whales. It’s a naturalist’s dream come true. You’ll see four different types of whales in the area – and one very close cousin! 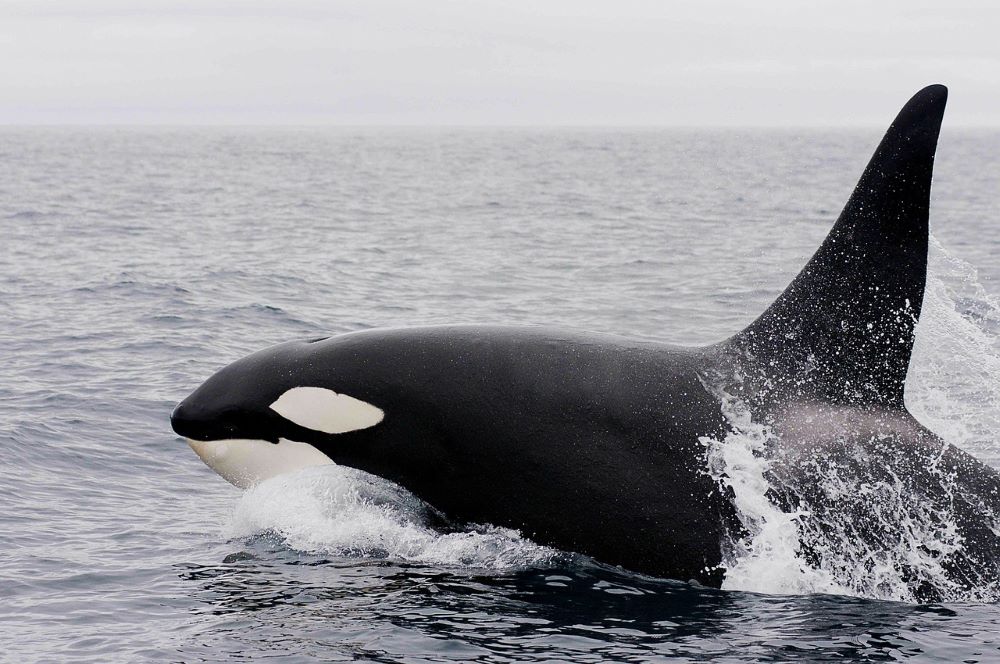 Also known as killer whales, these are the local stars. Their bodies are sleek and dolphin-like, with black backs and white bellies. They look striking, and are easily visible from afar due to the contrasting colors. If you’re interested in seeing killer whales, the best time to visit Seattle for whale watching is in the summer. This is the time when they find plenty of salmon in the area, so they like to hang around.

They’re orca lookalikes, and are seen a lot more frequently than the whales. They look like young orca whales, but the entertaining Dall’s porpoise is a completely different creature – although the two species are rather closely related. Orca whales are in fact orca porpoises! The name really sticks in your head, doesn’t it?

Gray whales are the tenth largest whale variety in the world, weighing 36 tons on average. They are dark gray in color and have whitish spots over their body – scars left by parasites which cling onto them in warmer waters. Their tails are usually over 10 feet across.

They’re often seen during the spring months (especially in March and April), when they’re in the middle of their annual migration. Young gray whales often accompany their mothers, and are quite cute! Their range is very small, so consider yourself lucky if you see one – they aren’t seen all round the world! 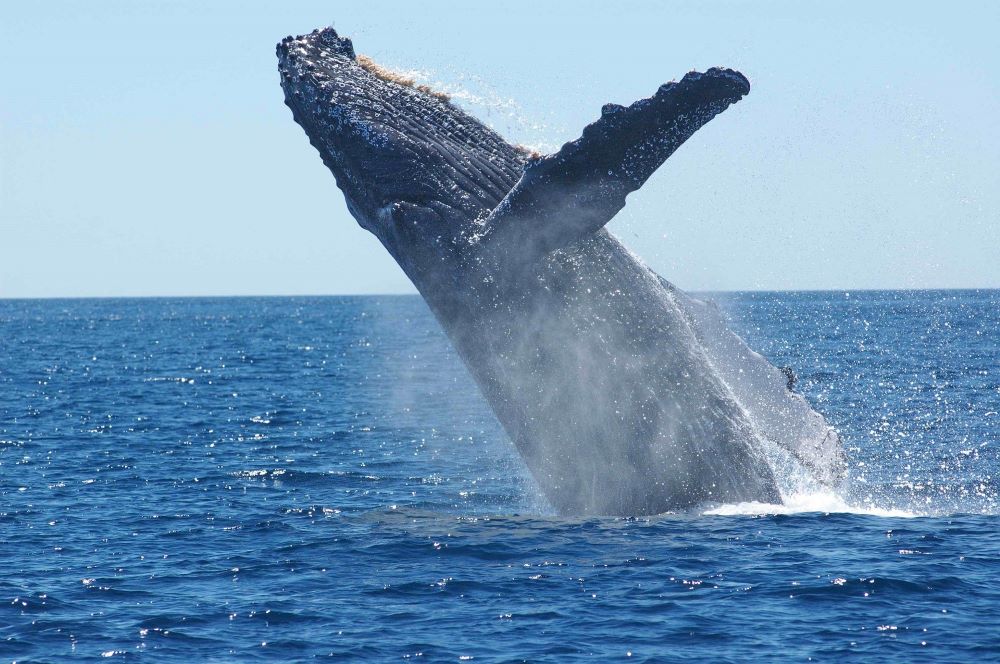 The fourth largest whale in the world, the humpback is quite a sight – definitely worth a trip to Seattle! They have long fins, and a curious body shape. Humpback whales are found in seas all over the world – everywhere except the North and South poles. They’re 40-50 feet in length, and have a hump on their back, which is what gives them their name.

If you’re hoping to go whale watching in Seattle and see a humpback you’re in luck, because the once-rare(ish) creatures are now a lot more common, so on a good day you should be able to see one. They’re seen in late spring, and summer.

Perhaps the commonest whale in Puget Sound, the minke whale is seen between May and October. They’re actually seen more-or-less year-round, but the winter months aren’t the best time for visiting Seattle.

Only larger than the pygmy whale, these whales are roughly 25 feet long, and weigh between 4-5 tons. Their color is a mix between gray, black and purple, and they have a white band on each flipper. The underside of their body is white, which is a little like the orcas. They look stylish, in a classic way.

In Seattle, the whale watching season is generally from May to October. However, the best chances (and conditions) are in summer, so if you’re visiting the place especially for whale watching, don’t visit outside the summer months.

Tour operators and local businesses can arrange a guided tour for you. You’ll need to go way out into the sea and whale sightings are short, so you’ll want an experienced guide who can notice the signs and alert you in time. And of course, the most important thing – the guide will be able to help you identify different whales, and tell you interesting things about them. That’s what makes whale watching tours in Seattle such fun!

These tours last several hours, and usually cost anywhere between $60-200 depending on the season and facilities. Some places offer lunch on-board, for example. If you’re on a budget, you can look on Groupon for coupons. You’ll find many with up to 50% discounts – just follow this link (not an affiliate link).

The tour will take off at a scheduled time, and after 2-4 hours bring you back to land. A lot of operators provide a “spotting guarantee” which is pretty nice, but not something we’d recommend paying extra for. There’s simply no way to guarantee a natural phenomenon like this, so value trustworthiness and knowledge above guarantees.

If you’re visiting Seattle for whale watching, here are some handy tips.

– Take a waterproof jacket and warm clothing with you. You don’t want to get soaked, and it’s a lot colder at sea than at land, so you’ll need those warm clothes!

– The temperature in October ranges from 50-59 degrees Fahrenheit (10-15 degrees C) in Seattle. While you can still see some whales, the weather isn’t particularly pleasant at that time of year. We strongly recommend visiting in summer, when temps range between 54-72 degrees F.

– Bring a camera, binoculars and sunglasses. You’ll (hopefully) see whales from close enough, but you’ll need the binoculars to see birds and other creatures. Sunglasses are a good idea if it’s sunny out.

These tips will help you make the most of your whale watching trip.

Earlier on, we mentioned creatures big enough that you can crawl through their arteries. That was whales we were talking about! The chief artery (aorta) in whales is so large that an infant could swim through it, and an adult human could crawl through it. Before you go whale watching in Seattle, here are some cool facts you probably didn’t know about whales!

More about their size:

Blue whales are the biggest whales on Earth, and indeed the largest creature known to have ever existed. Just how big are they? They can get nearly 100 feet in length, which is approximately the height of a nine-story building!

Whale song: Male humpback whales sing complex and ever-changing songs which can last as long as 30 minutes! Their songs span 7 octaves, which is nearly the entire range of a piano.

‘Breastfeeding’ their babies: Whales are mammals, and you’ll be surprised to know that mother whales feed their babies with milk! They also give birth to live babies, as opposed to laying eggs.

If you want a visual comparison of humans and whales, go to Wikipedia. They have excellent graphics that’ll help you understand how large these creatures really are.